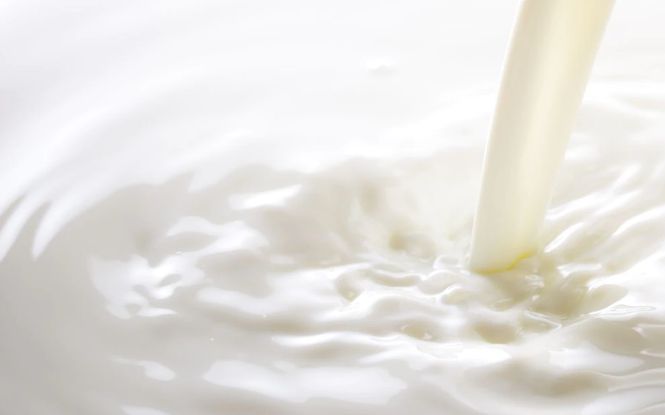 This project is looking at on-farm opportunities to reduce the water content of milk which would increase the concentration of milk components. The potential benefits of this include:

This project will involve analysing millions of records from NSW herds sourced through Dairy UP monitor farms, NSW herd test records and selected Ginfo herds (DataGene’s national reference herds for genetic information). Once potential interventions have been identified, physiological trials will be conducted on specific herds or individual cows.