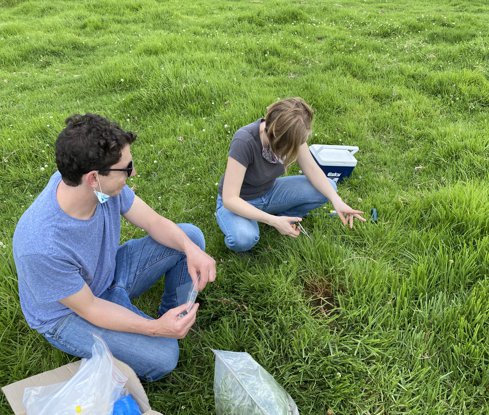 Please report to your district veterinarian any event that may be consistent with kikuyu poisoning, or animals refusing to graze on fresh kikuyu after conditions consistent with toxicity. They will contact the researchers and may collect samples that will be critical for this research.

Understanding the cause of kikuyu toxicity will allow researchers to develop new solutions for Australian farmers and minimize kikuyu-related cattle deaths in the future.

Kikuyu grass is a common pasture species in dairy and beef production, however, under certain conditions, such as rapidly growing autumn pastures following a summer drought, it can become toxic to cattle. The underlying cause of this toxicity has been under investigation for decades but the specific compound or mechanism that makes kikuyu toxic to cattle has not yet been found.

Cases of kikuyu toxicity are diagnosed based on cattle symptoms and laboratory findings (damage in the forestomach) and their consistency with cattle grazing in kikuyu pasture with rapid growth and no alternative feed.

In the early autumn of 2018 and 2019, several farms reported animals found dead or dying within a few days of moving them to kikuyu paddocks in the Hunter region of New South Wales. A Dairy UP team of researchers from the NSW DPI Elizabeth Macarthur Agricultural Institute, and the University of Sydney, is visiting these farms and collecting soil and grass samples.

The researchers are using metabolomics –  a technology that gives a fingerprint of the many compounds contained within the grass – to build a database of compounds present within normal kikuyu so that if the problem occurs again, the toxic compound can be identified.

This study will be complemented by greenhouse trials replicating the drought/rapid growth conditions consistent with kikuyu toxicity. 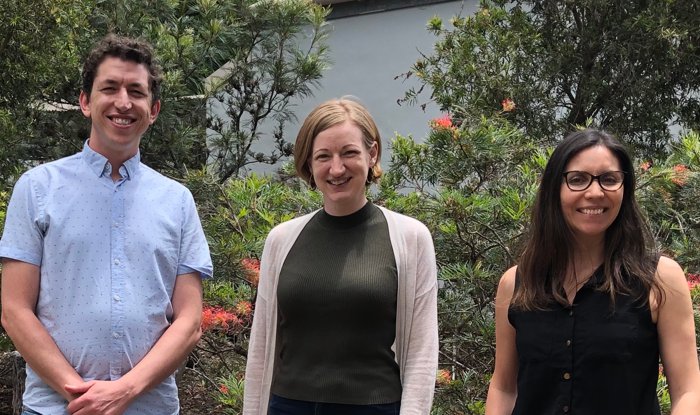 This research is funded by the DairyUP initiative (https://www.dairyup.com.au/) and it is expected to benefit all farmers with kikuyu pastures.