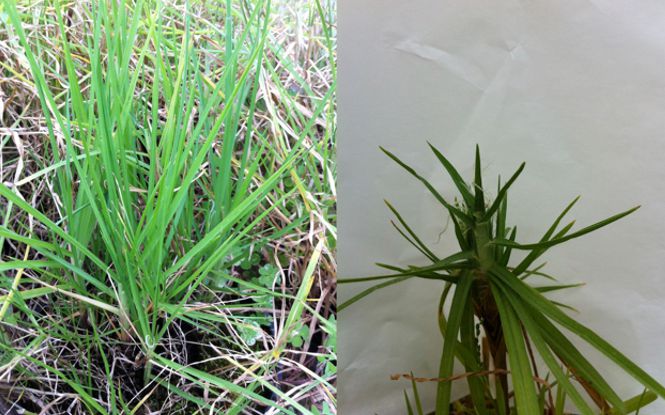 This project will investigate, and hopefully elucidate cause/s of Kikuyu toxicity and identify genetic resistance for breeding purposes.

An impediment to unlocking the potential of Kikuyu-based pastures is Kikuyu poisoning. The toxicity is likely caused by ingestion of a hazardous metabolite compound as seen in similar poisoning events with other grasses. It is not known whether the compound responsible is from Kikuyu itself or a colonising pest or pathogen. Whichever the cause, it is likely that genetic variability exists among Kikuyu genotypes, but these factors have not been investigated yet. The PhD candidate will investigate the underlying mechanism of kikuyu toxicity by studying the potential plant compounds, plant genotype-by-environment interactions, plant genetics, the presence of microorganisms in the host, its in-vitro effects in the bovine gastric cell lines and in-vivo effects in bovine tissues.

The successful candidate will work with plant breeders, veterinary pathologists, agronomists, plant physiologists and bioinformatic scientists from the University of Sydney and NSW DPI (EMAI). 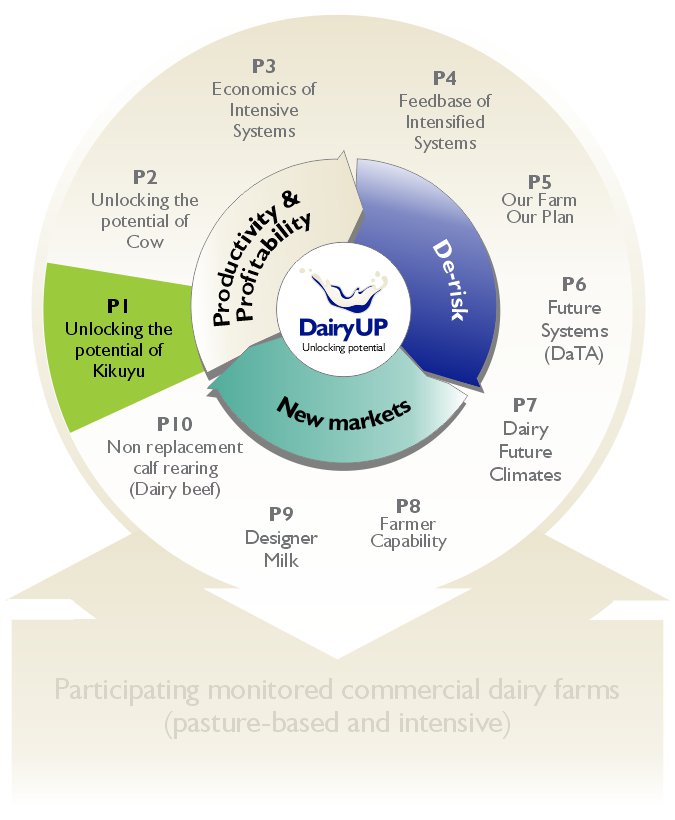